In a report from Symantec in October 2012.  Finally, some good new broke this month as authorities in Australia, Canada, and the US joined forces to shut down global tech support scams responsible for cold-calling users and erroneously telling them their computers are infected with viruses.that they had shut down two companies, froze the assets of six operators. Canadian authorities announced and fined them over $500,000 in total. Meanwhile, US authorities announced that they initiated legal action against 16 companies and 17 individuals. 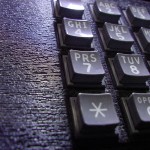 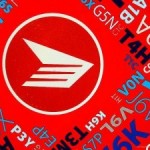 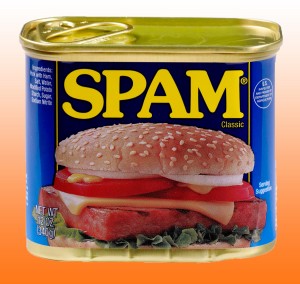 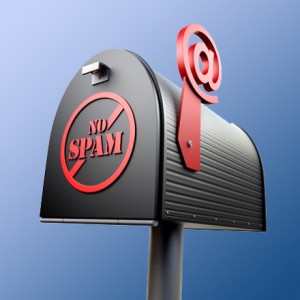 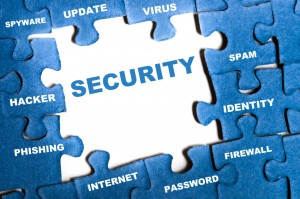 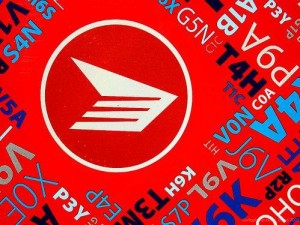