Connect with Travelers in Real Time

Today’s travellers can dream, plan, book and share their travel experiences using devices like smartphones and iPads, anywhere, anytime. “Change and evolving technology is just a part of doing business these days,” said Todd Lucier of Northern Edge Algonquin, an eco-lodge in Algonquin Park. “Our job as tourism operators is to follow customers as they move from technology to technology.”
Mobile access to the Internet is predicted to exceed desktop access by 2014 according to Morgan Stanley. Worldwide tablet sales are also growing quickly and estimated to increase by more than 400% by 2012, reaching 81.3 million units. One of the biggest drivers of travel planning is social networking, according to PhocusWright. Search engines still play a critical role in driving traffic to travel sites, but today consumers are influenced by referrals from people they know through popular networks.
More than one billion people worldwide use social networks representing more than 70% of the global Internet population. Emerging markets, such as China, India and Brazil, have some of the highest penetration rates. Almost half (42%) of the international Internet usage occurs in Asia, and 52% of that traffic occurs in China, by over 485 million people. In China, penetration of social network Sina Weibo rivals the reach of magazines and surpasses radio and movies in larger cities. Currently, the Ontario Tourism Weibo site has more than 6,500 followers.
In Canada, 60% of people online have a social networking profile, according to Ipsos’ Canadian Interactive Reid Report. Nearly half (48%) with profiles follow at least one brand or company, with an average of 6.7 brands for those who follow at least one.
“The Web, including sites, blogs, Facebook and social networking and now mobile websites, has become almost exclusively the way we communicate with potential clients,” said Lucier. “In 2011, we focused on producing high definition video – short stories that help our guests imagine themselves being here at the Edge. We’re always paying attention to new opportunities to engage with our guests on their terms.”

Blog moved into the Google servers 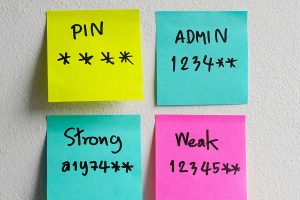 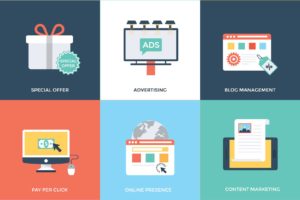 Growing Your Online Presence More Important Than Ever 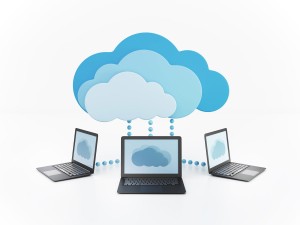 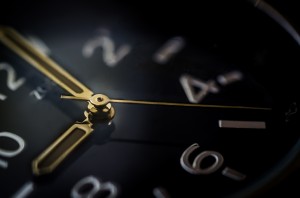